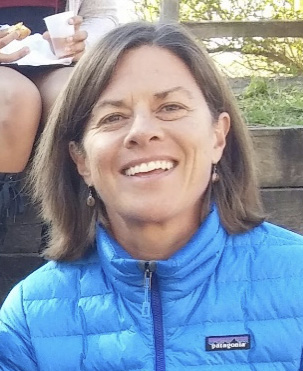 Amber has been involved in rowing since her college days at the University of Michigan. Since then, she has been around the country (and world!) coaching and working with various clubs and programs including Boston College, Berkeley High School, Marin Rowing Club, North Bay Rowing Club and Florida Rowing Center. She has also competed and medaled in the women’s U.S. Nationals event and narrowly missed out competing at the 2000 Summer Olympics in Sydney, Australia. Amber is passionate about teaching people to row and excel in the sport! She is excited to be coaching at Bay City Rowing Club!

Amanda rowed on the Michigan State University varsity rowing team for 2.5 years.  She earned a seat in the top boat (1V8) winning back to back Big 10 Championship Titles in 2008 and 2009! Her team earned a Regional Championship in 2008 and Amanda helped earn 6th place finishes at NCAAs in 2008 and 2009. Although approached by Olympic coaches at NCAAs she decided to follow her dream for her education and career.  She is currently a cardiac nurse at Genesys in Grand Blanc. Amanda also has a passion for competing in triathlons.  She looks forward to helping others gain the skill set and understanding of the amazing sport of rowing so they, too, can compete at the college or national level!

Mary grew up in Freeland, MI, as a multi-sport athlete. She discovered her love of rowing in college.  Since then she has been hooked on both the uniqueness and competitiveness of rowing.  Mary is currently pursuing a degree in Sport Performance and Fitness Entrepreneurship at Eastern Michigan University. Her knowledge for maximizing athletic performance has grown and she is excited to be helping coach both new and experienced rowers at the Bay City Rowing Club! 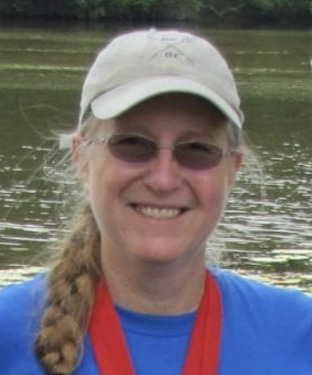 Lora is a Level 1 certified US Rowing Coach and is currently working to complete her USRowing Level 2 Coaching certification.  She has been a member of the Bay City Rowing Club for 20+ years. Lora fell in love with rowing after taking a sculling class taught at BCRC in 2000. She has been an active member ever since as a recreational, competitive rower and cox.  Lora attended a rowing clinic at the Florida Rowing Center in 2019 and the Michigan Scholastic Coaching forum in 2018 to pick up some tips to improve BCRC rower skills!  Lora is enthusiastic about sharing her love of rowing with others, looking forward to coaching new and experienced rowers at BCRC.  See you at the boathouse! 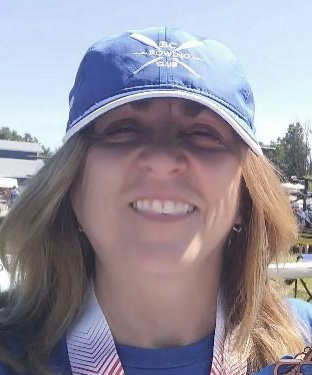 Go Crew! Carol joined the Bay City Rowing Club in 2015 after retiring from teaching – a great time to learn something new and awesome!  A motivated student of the sport of rowing, Carol has become a helpful instructor with Learn to Row classes and lends her support to our Great Lakes Bay Crew youth program as needed. Carol attended the first ever Scholastic Coaching forum in Michigan in 2018, and received valuable rowing/coaching instruction at the Florida Rowing Center in 2019.  She is now completing the USRowing Level 2 Coaching Certification. Carol is looking forward to helping others discover their love of rowing, too! 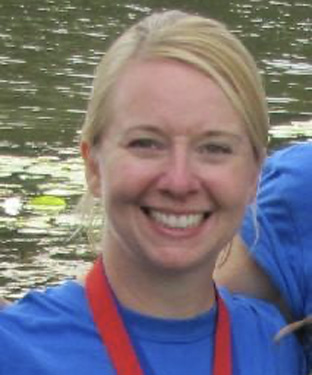 Lisa F. has been rowing with BCRC since 2015. She is currently completing her USRowing Level 2 Coaching Certification. Lisa had dreamed of rowing ever since she was a little girl watching her local high school team practice but moved away before she could join.  Bay City Rowing Club finally made her dream a reality. She now plays a big role in the BCRC participating in every event, practice, and regatta that she can!  Lisa believes that rowing is an amazing sport for high school students. She is a middle school math teacher in Bay City and loves to inspire leadership and confidence in her students.

Lisa J. started rowing in 2006 as a novice with Prince William Rowing Club, Woodbridge, Virginia. She has competed in Masters Nationals for several years and silver medaled in 2010 in Women’s C 8+. Rowing has given Lisa the opportunity to compete around the country in prestigious venues such as the Head of the Charles, Head of the Ohio and Charlie Butt Scullers’ Head of the Potomac. Lisa loves to share her passion for the sport with everyone who is open to new things! She joined BCRC in 2014 following a move back to Michigan after living across the country for 25 years after serving as a US Army officer and as a USMC wife 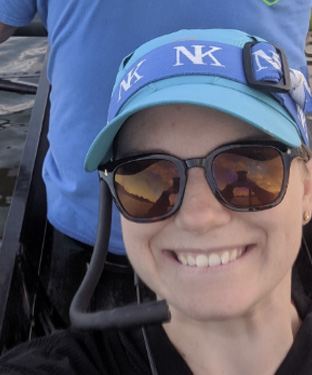 Alicia joined the Bay City Rowing Club in 2016. After quickly learning and finding a passion for rowing, she is now committed to working alongside coaches and getting involved in Learn to Row programs. Alicia has a natural aptitude for team leadership and enjoys working the cox position of commanding and steering rowing shells. She enjoys participating in regattas and is great at keeping the positive energy high for the entire team! When not rowing, Alicia can be found volunteering for the Big Brother Big Sister organization and working as a cosmetologist.